Tim Pat Coogan is Ireland's best-known historical writer. His 1990 biography of Michael Collins rekindled interest in Collins and his era. He is also the author of: The IRA, Long Fellow, Long Shadow, Wherever Green is Worn and The Famine Plot. 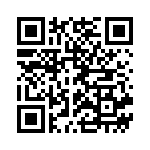