Marc-Alain Ouaknin, an Associate Professor in the Department of Comparative Literature at the University of Bar-Ilan in Israel, is a rabbi and has a doctorate in philosophy. He teaches Talmudic philosophy and directs the Center of Jewish Research and Studies in Paris. 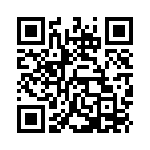