i want this book

Garrett Ward Sheldon is the John Morton Beaty Professor of Political and Social Sciences at the University of Virginia's College at Wise. He is the author of The Political Philosophy of Thomas Jefferson, also available from Johns Hopkins. 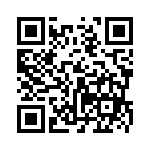