5438. Presidential Campaigns, by Paul F. Boller, Jr. (read 30 Jan 2017). This is a 1984 book by a Texas Christian U. historian which gives an account of every American Presidential campaign from ... Read full review

1 other sections not shown 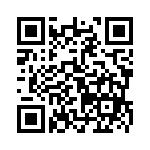