Stephen Mennell is Professor of Sociology at University College Dublin. 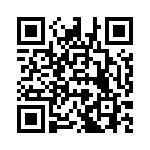