WILBUR EDEL is Professor Emeritus of Political Science at Lehman College of the City University of New York. He is author of several books, including Defenders of the Faith (Praeger, 1987), Gun Control (Praeger, 1995), and A Constitutional Convention (Praeger, 1981) 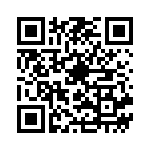