A. E. Van Vogt was a SFWA Grand Master. He was born in Canada and moved to the U.S. in 1944, by which time he was well-established as one of John W. Campbell's stable of writers for Astounding Science-Fiction. He lived in Los Angeles, California and died in 2000. 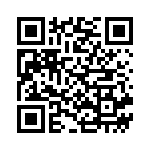