Silvana R. Siddali is an assistant professor of history at St. Louis University. 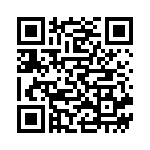